<- back to Our Races

It is with regret that Sedgefield Harriers will not be putting on its annual Serpentine race this September. The current situation regarding the viability of running events remains unclear and, in order to prevent unnecessary expenditure if the event was not allowed to go ahead, the decision has been taken to cancel this year’s event. We will be back in 2021 with renewed vigour to put on an event all members can be proud of! 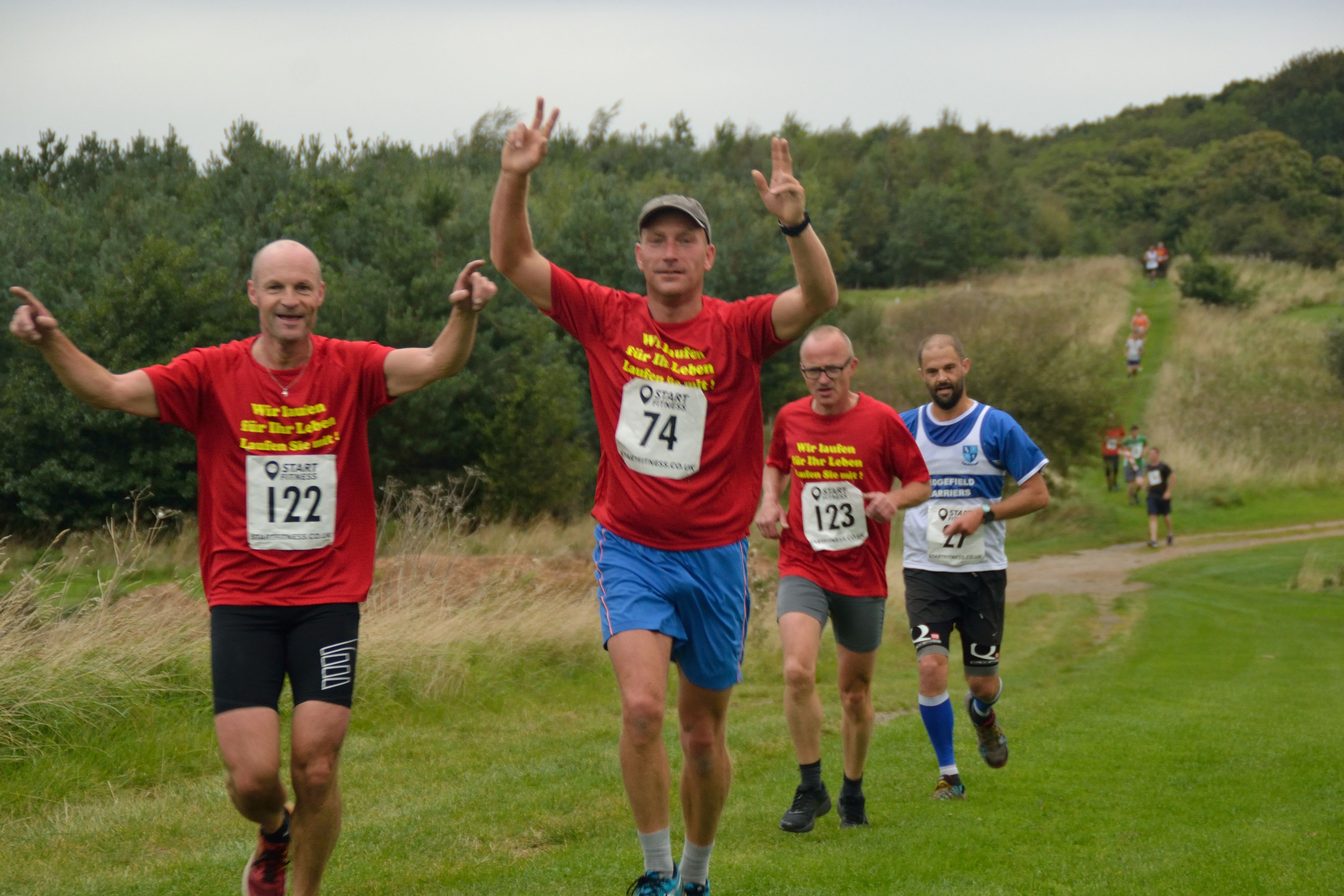 A scenic trail route through East Park and Hardwick Park in Sedgefield and the surrounding countryside towards Bishop Middleham. 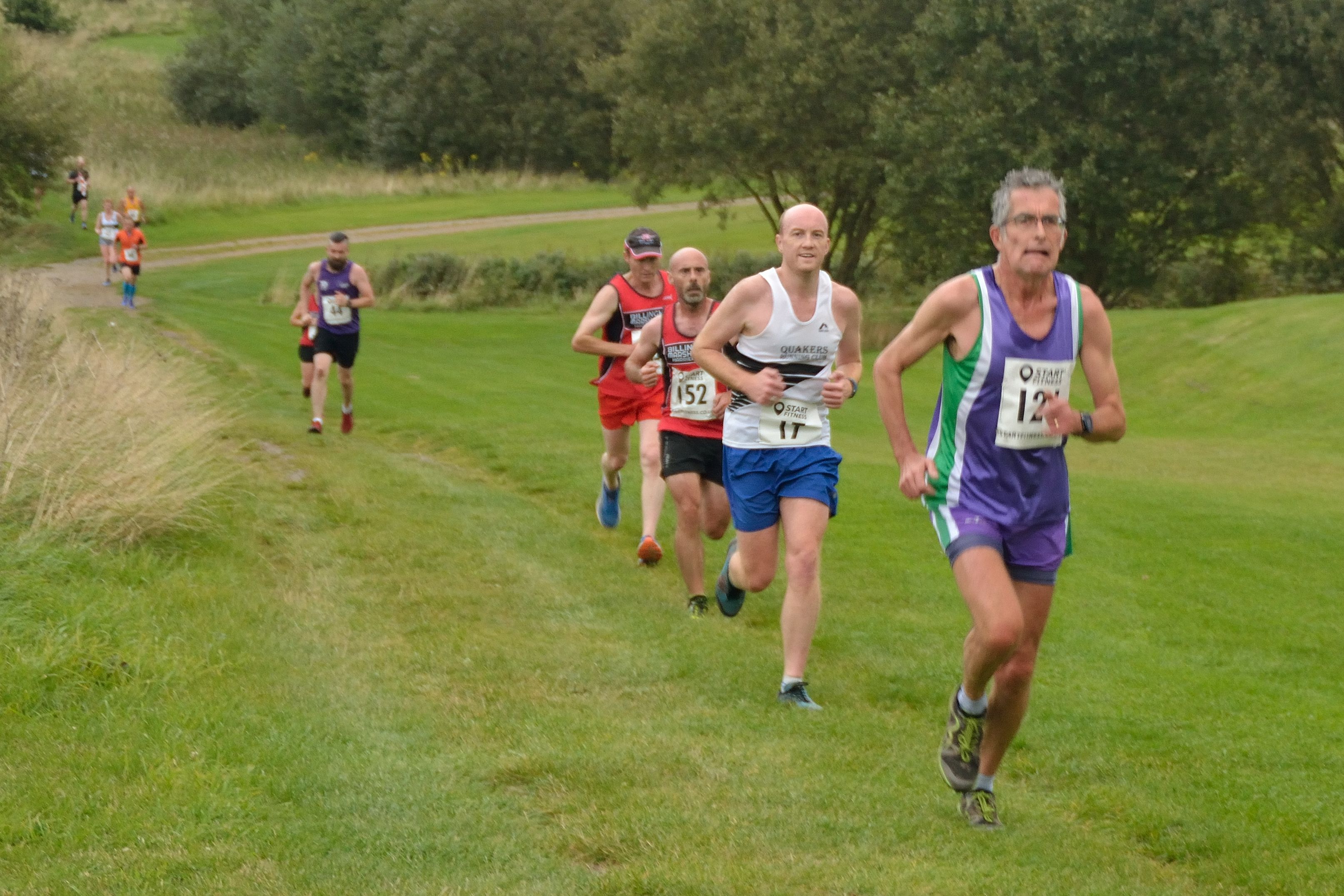 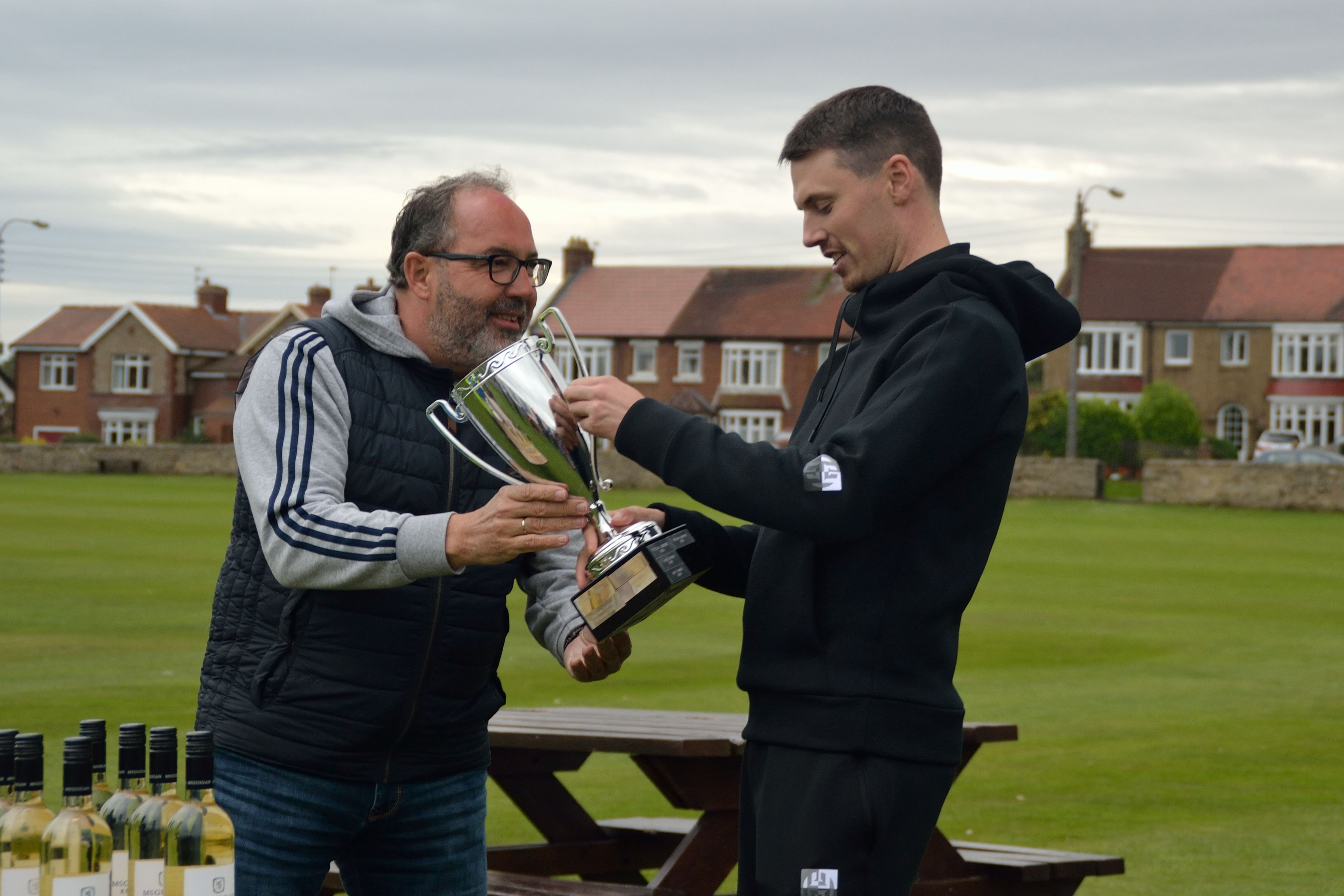 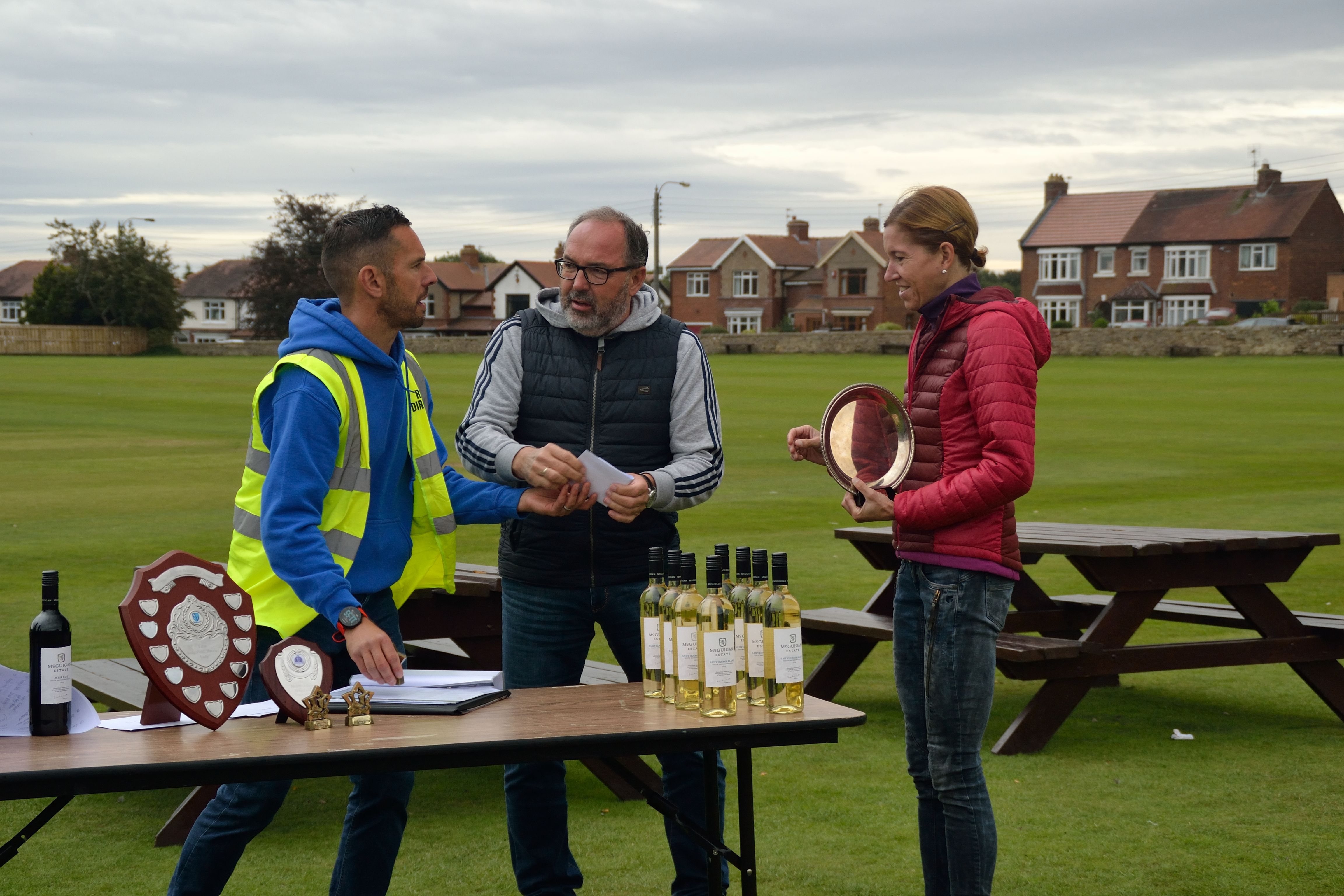 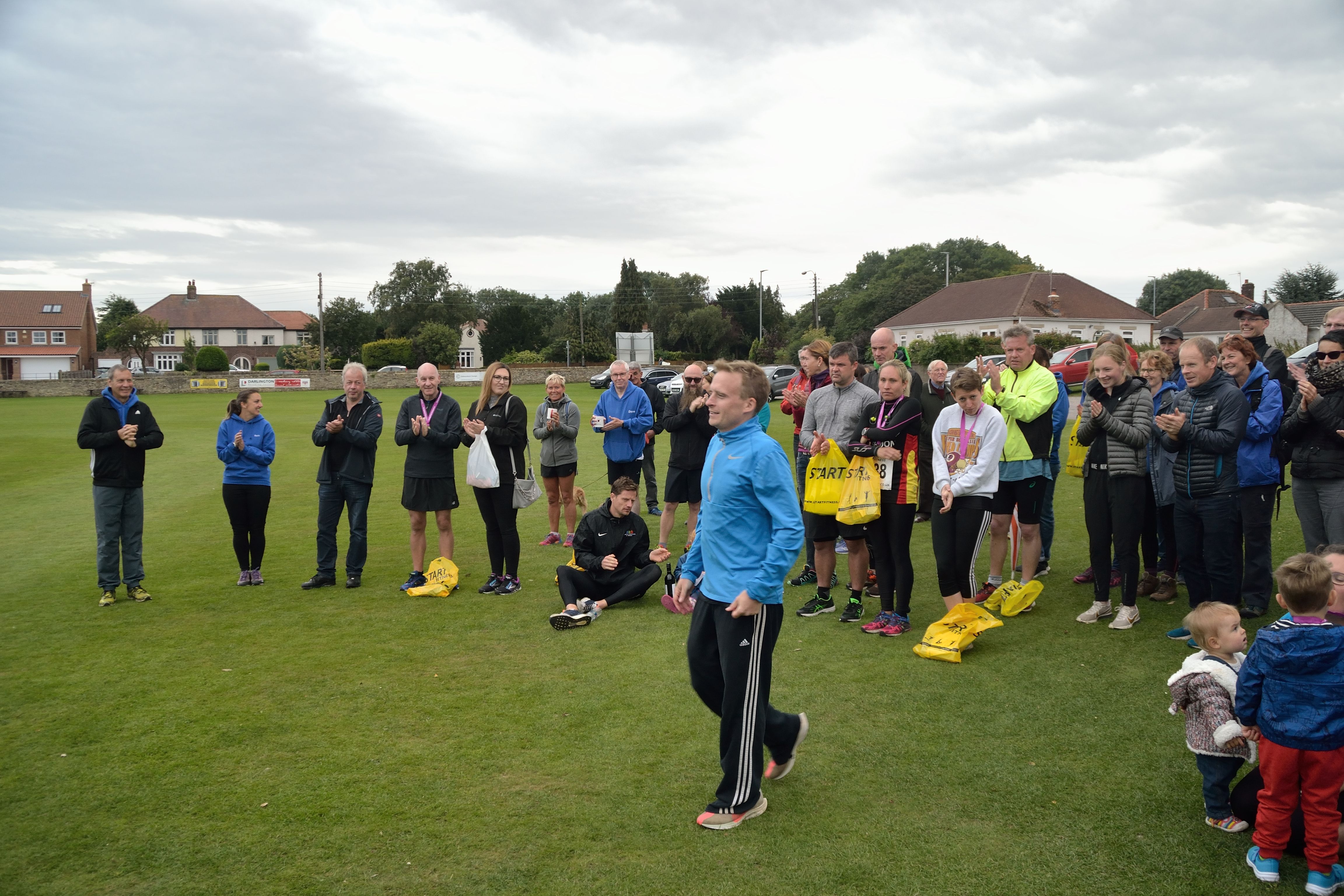