Trail shoes, cross country spikes, road shoes and football boots(!) were all around as I lined up for the Muddy Roads 5k race in memory of Gavin Duffy (Billingham Marsh House).  Caught up in the euphoria of completing the muddy cross country the previous day, I was encouraged by Ray to take part. David would pick me up so I was fast running out of excuses.

I’d never taken part in a Muddy Roads event so didn’t really know what to expect.  They operate a similar system to Parkrun with a barcode procedure being used so entry on the day was really straightforward. 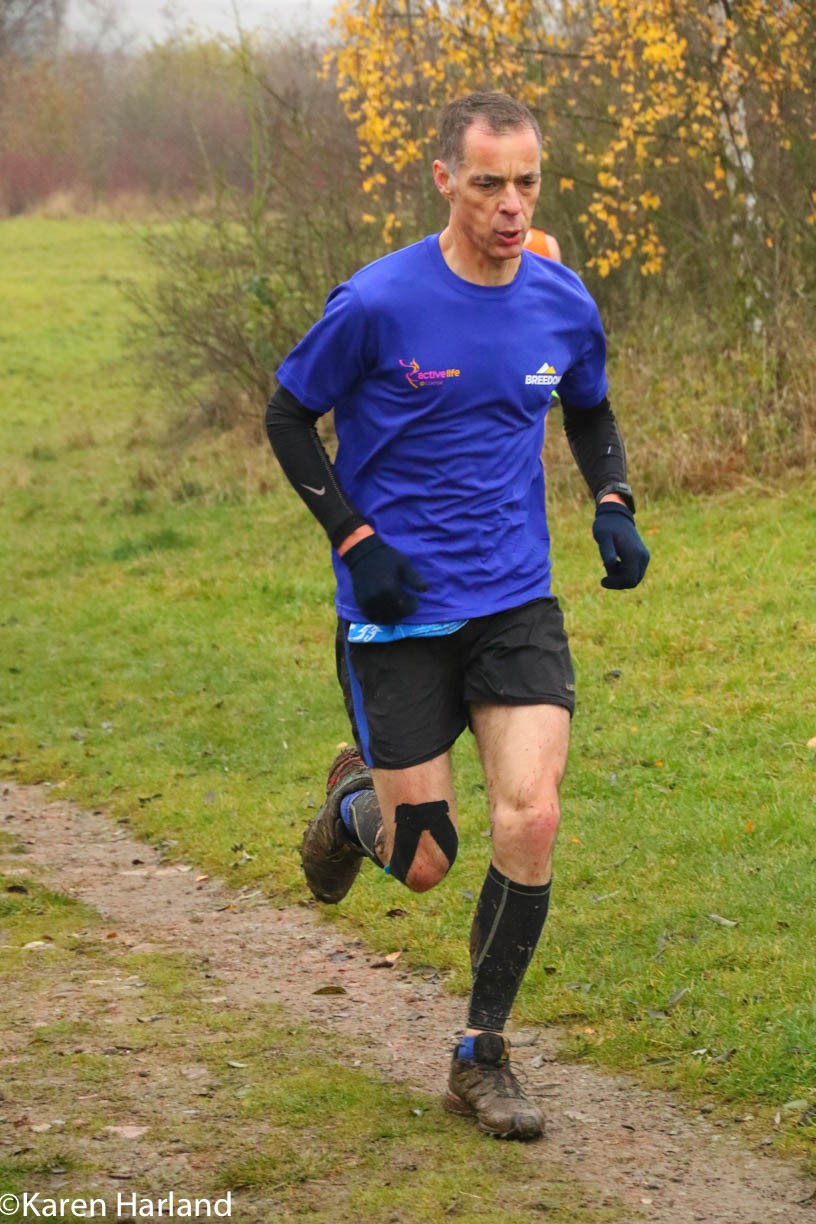 After a minute’s silence for Gavin we were off.  It was quite a narrow and frantic start and I felt comfortable in the footwear choice as the runners in spikes darted off to the side to find some softer ground. I remember Ray mentioning there is a tight turn coming up and it gets congested which was why I suddenly felt him breathing down my neck. First tight left turn reached and my mild smugness regarding the footwear choice soon evaporated. The next section involved some serious mud and the spiked runners disappeared into the distance and away up the hill! 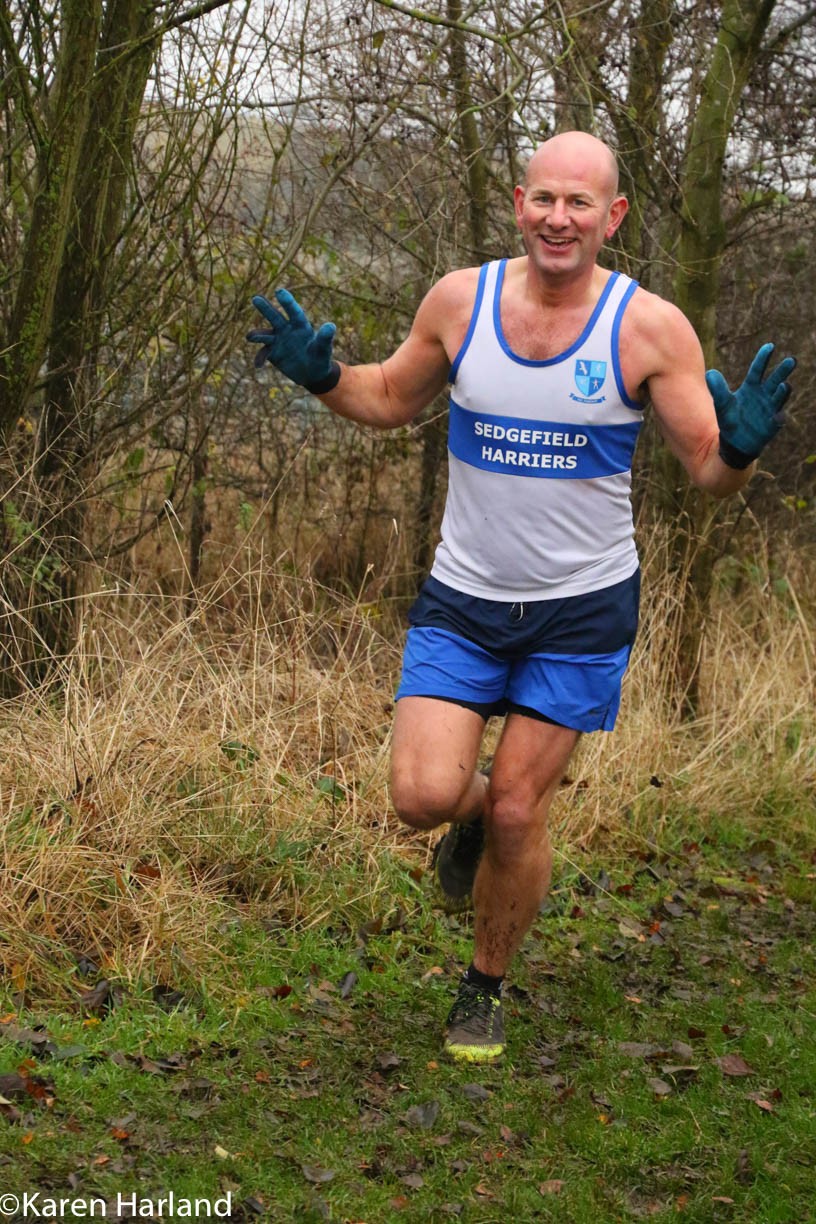 We’d been warned about the “slippery bit” on the downhill section of the hill which was soon upon me. Slipping and sliding around the corner like a cross country skier I was free from the ankle deep mud into just mud. One kilometre further along you started to pass some of the runners at the bottom of the hill (words/grunts of encouragement were exchanged) before turning towards the finish to start another lap and more mud (have I mentioned that yet?). 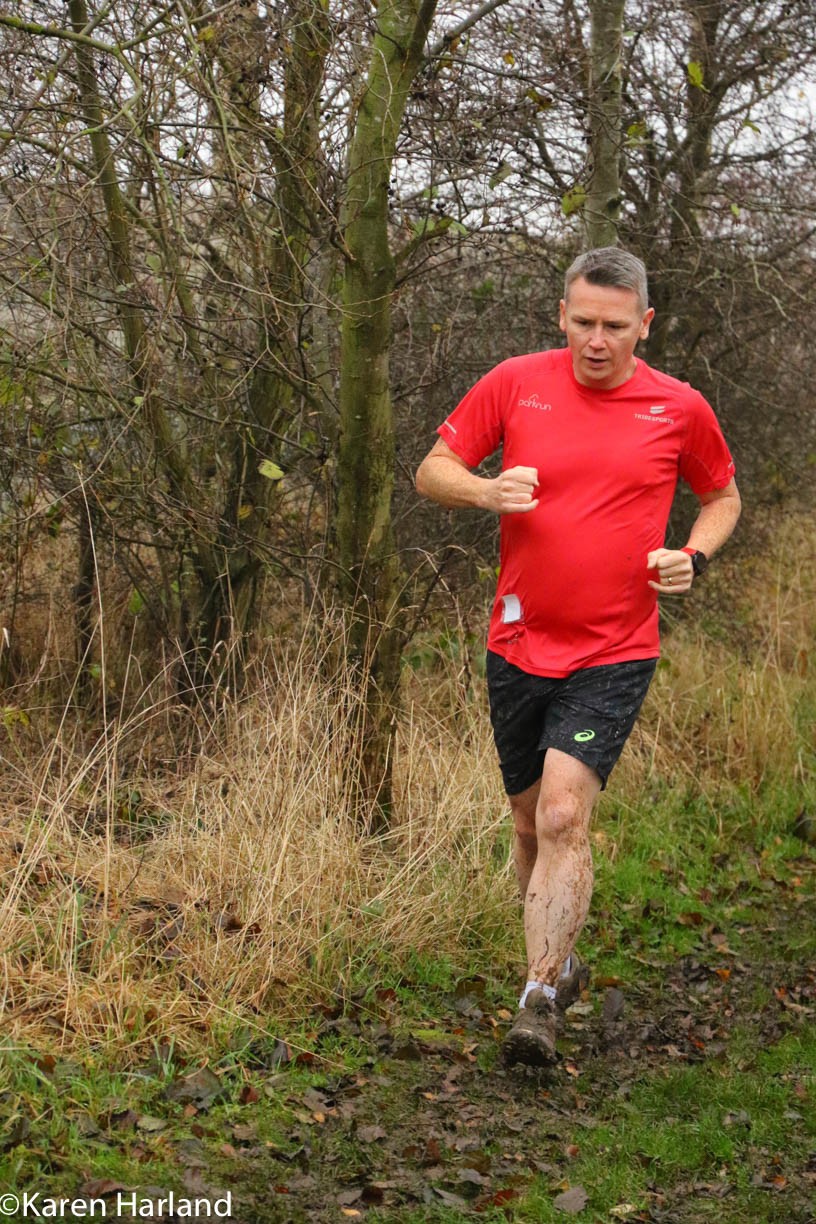 The finish was a friendly affair just like a Parkrun, with everyone queuing to have their barcode scanned, before Team Sedgefield (Lisa, Graham, David, Ray and myself) showed the others a clean pair of heels and headed to the visitors centre for the lovely finishers’ cake. 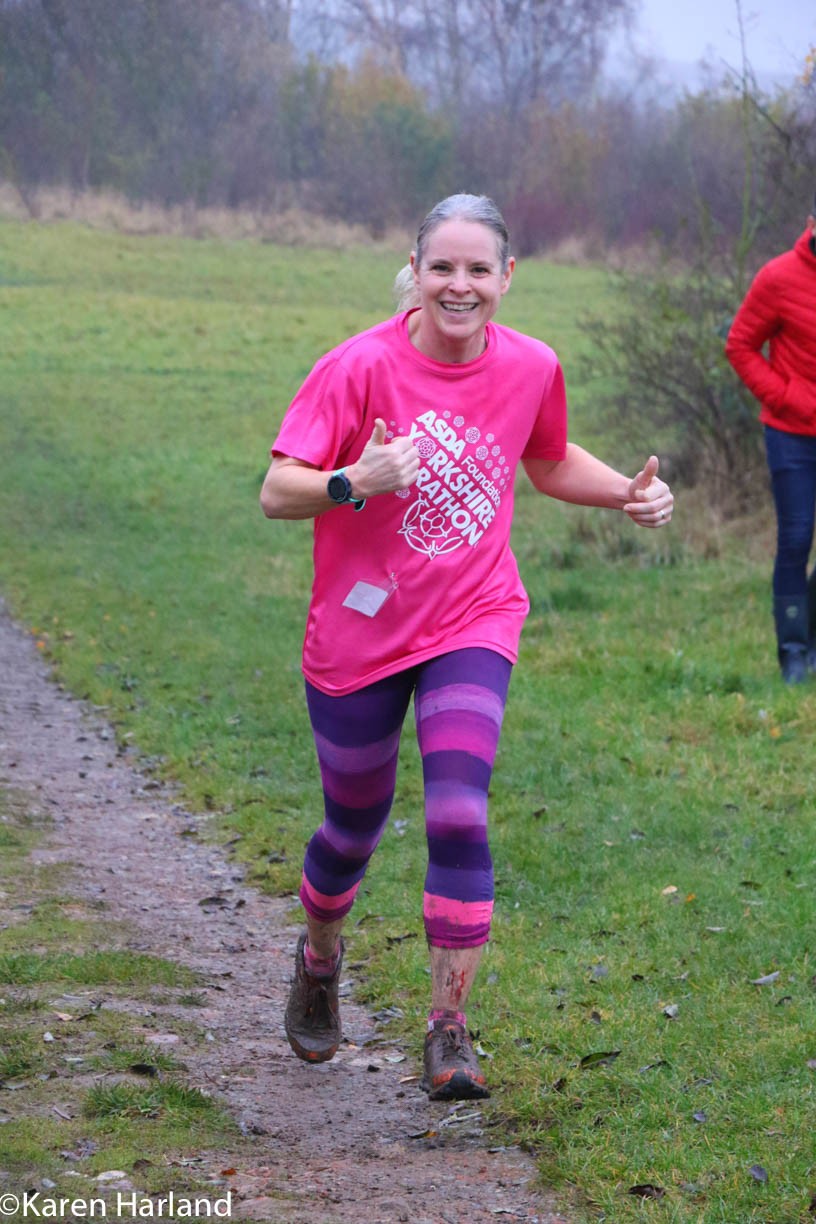 Well this was my first but certainly won’t be my last Muddy Roads event. It was well organised, friendly and great value for money. It was lovely to hear that over £700 was raised for local charities from the event.

*So how did the football boots fare I hear you ask? Well unfortunately I don’t know if they were the right choice of footwear (1st place went to spikes with wellies in second), so if anyone wants to give them a go, let us all know how you get on! 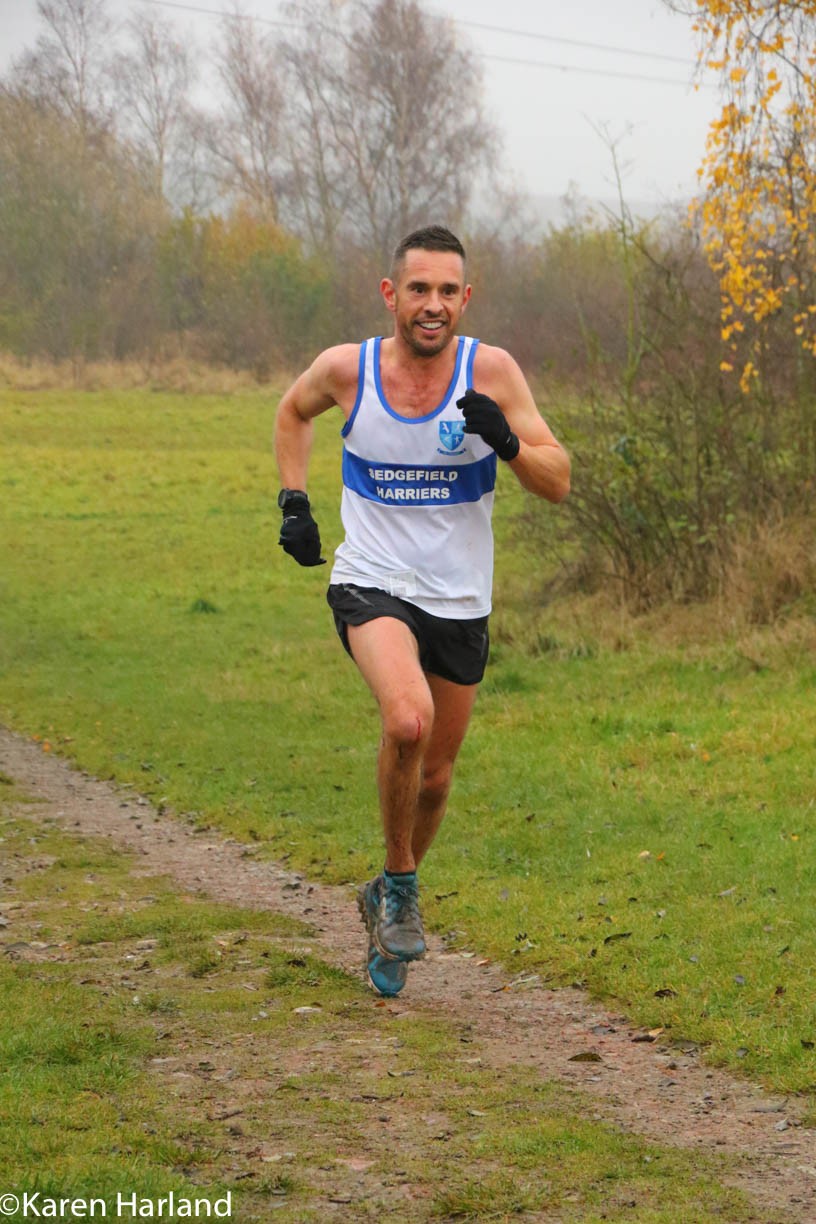 Thanks to Karen Harland for the pictures.